On April 29, the Moscow Region State University hosted the final meeting of the International Scientific Conference of Young Scientists “Science for the Benefit of Humanity – 2022”. The event was held in the mode of presentation of the best scientific projects of young scientists. The participants were welcomed by the staff of the Department of Science Development of MRSU, deputy deans and coordinators for scientific work. The head of the Department of Science Development Ekaterina Zhuravina noted the importance of the conference, summed up the results of 11 days of work. The key goal of the conference is to stimulate the successful scientific formation of young scientists of our University and help them in the promotion of scientific research. The events within the framework of the April conference have become bright events of international scientific life.

Young scientists of the University generated ideas for new projects, learned to develop an image of the future science and to join new prospects for development. 95 sections were successfully held within the framework of the conference. Their participants were more than 3,000 young researchers, MRSU scientists and their colleagues from foreign and domestic partner universities. Students, postgraduates and young scientists of the University presented 35 best scientific projects. Following the results of the five breakout sessions, the winners were solemnly awarded and the participants were thanked. 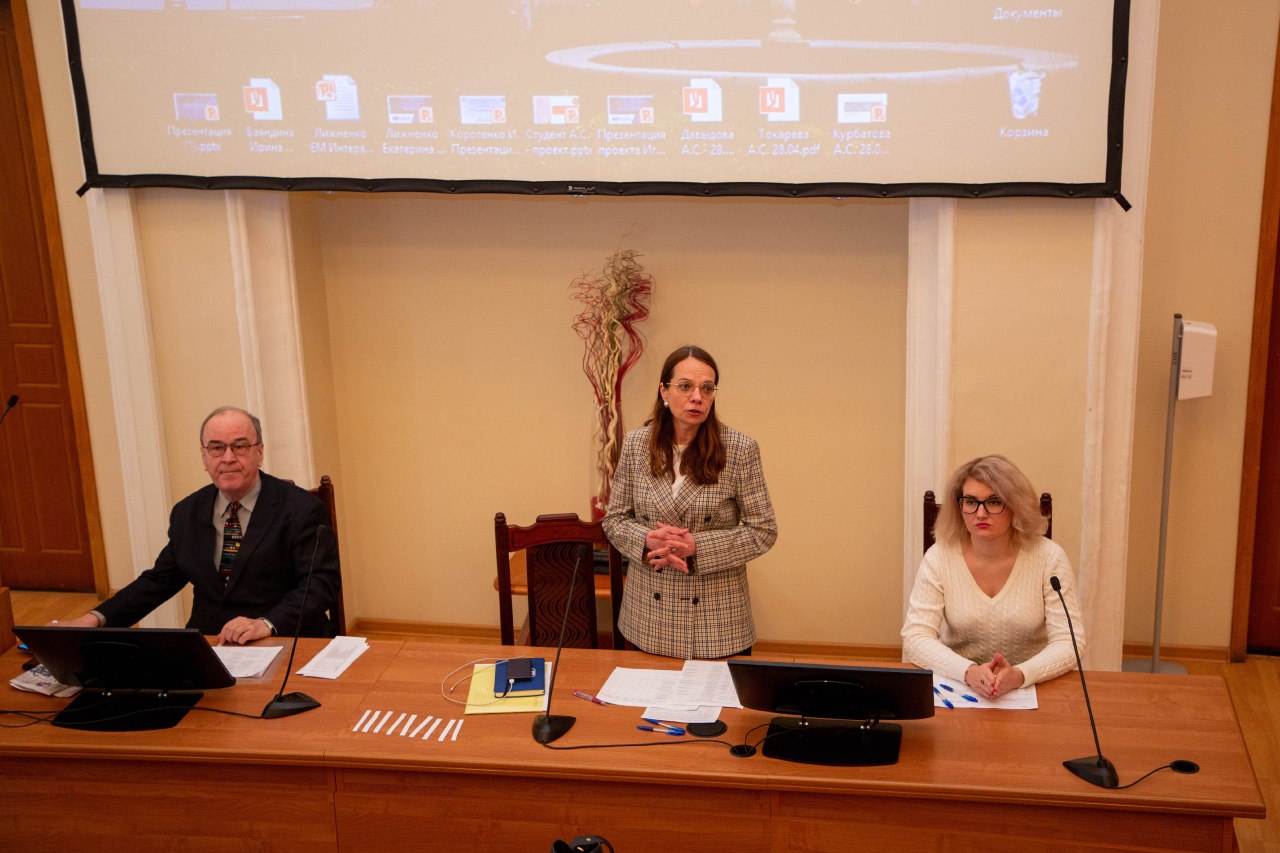 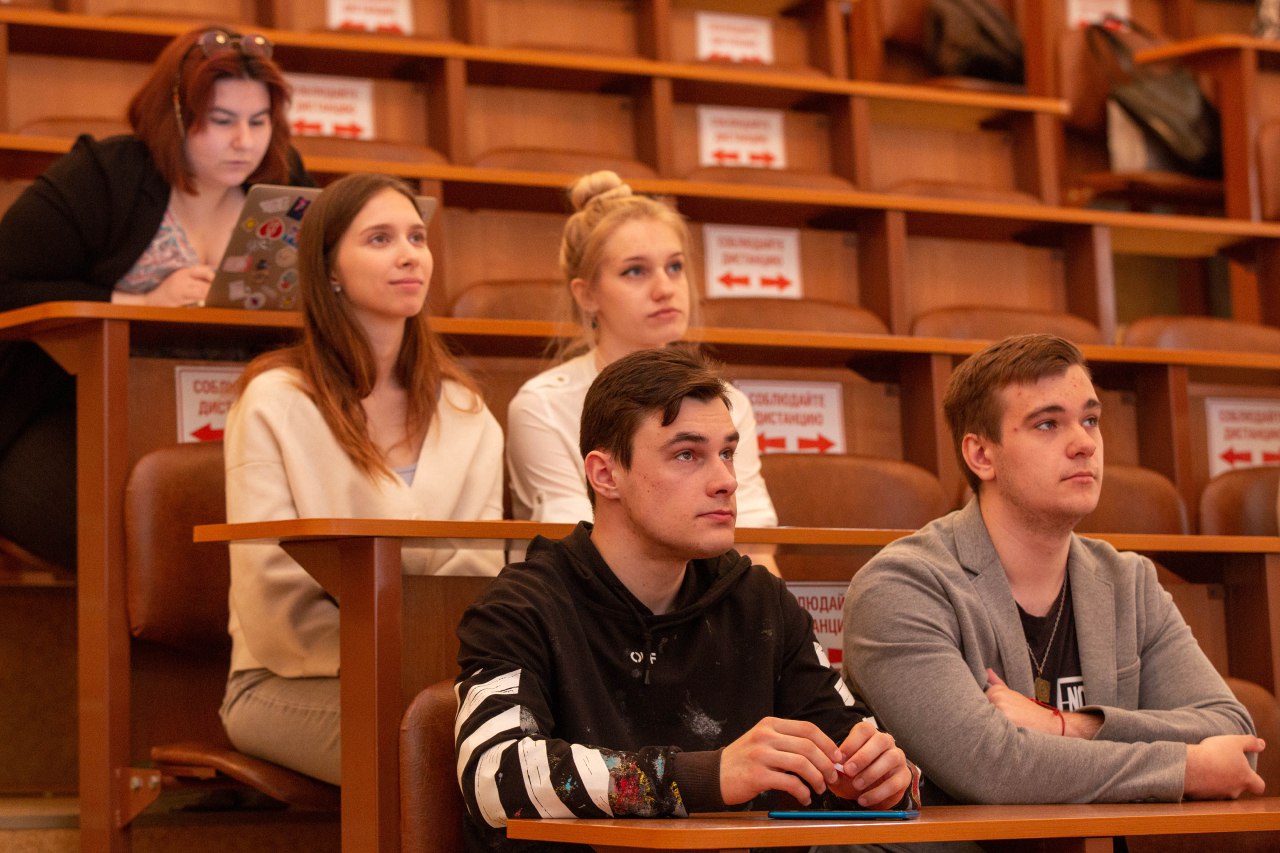 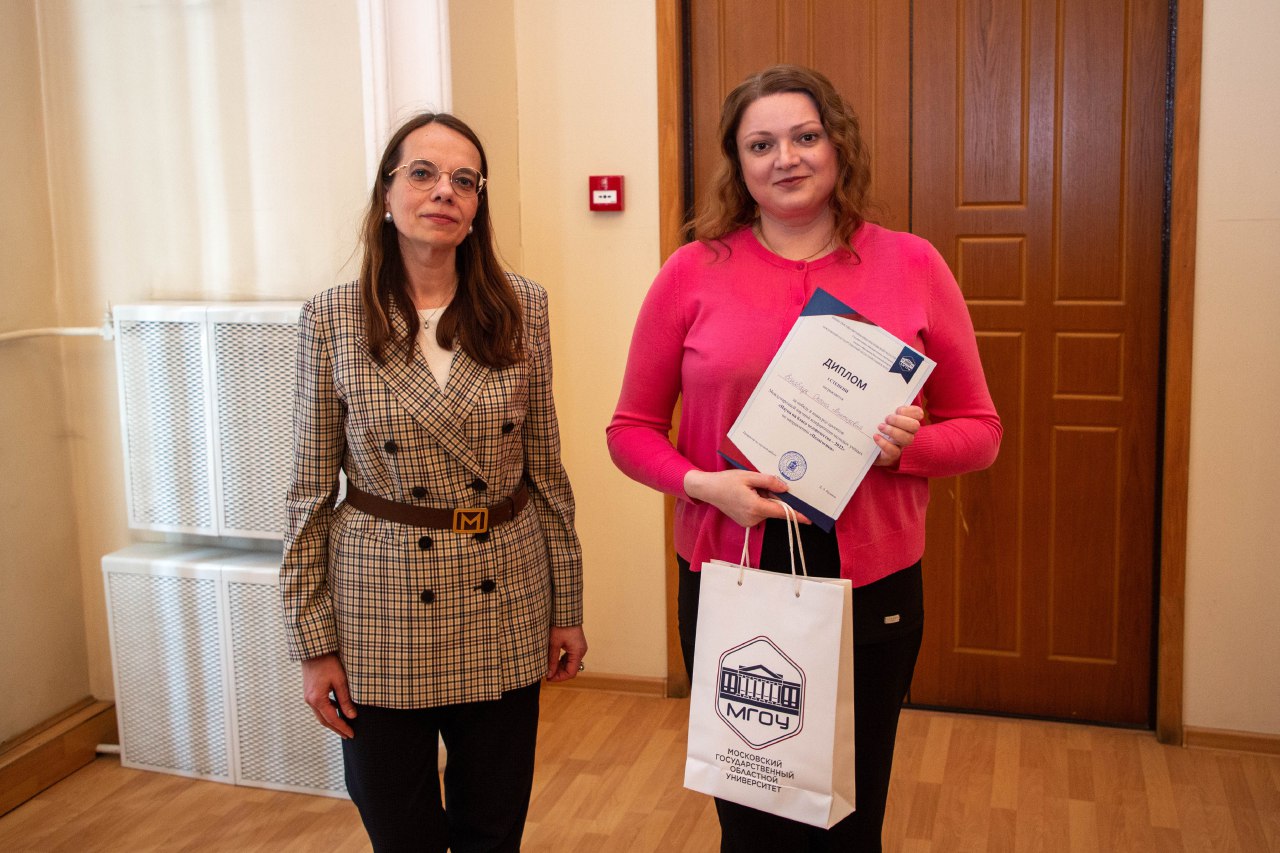