On April 18, the opening ceremony of the International Scientific Conference of Young Scientists “Science for the Benefit of Humanity – 2022” was held in the Demidov Hall of Moscow Region State University. The event will be held from April 18 to 29. The conference aims to develop the scientific activities of young University researchers, strengthen scientific ties and the business community and attract students, postgraduates and young scientists to participate in scientific work.

Elena Pevtsova, Rector of Moscow Region State University, made a welcome speech. She noted that “Science for the benefit of Humanity – 2022” is an important event in the scientific life of the University, promotes the exchange of views between young and experienced scientists of our university, the whole country and the world.

In his closing speech, Dmitry Kulikov, Vice–Rector for Scientific Work, noted that 95 sections in 14 areas of scientific knowledge are planned within the framework of the International Scientific Conference of Young Scientists “Science for the Benefit of Humanity – 2022”. 1,500 reports will be presented, including 22 foreign researchers from 13 countries.

We wish the participants and guests of the conference success, constructive scientific dialogue and effective interaction! 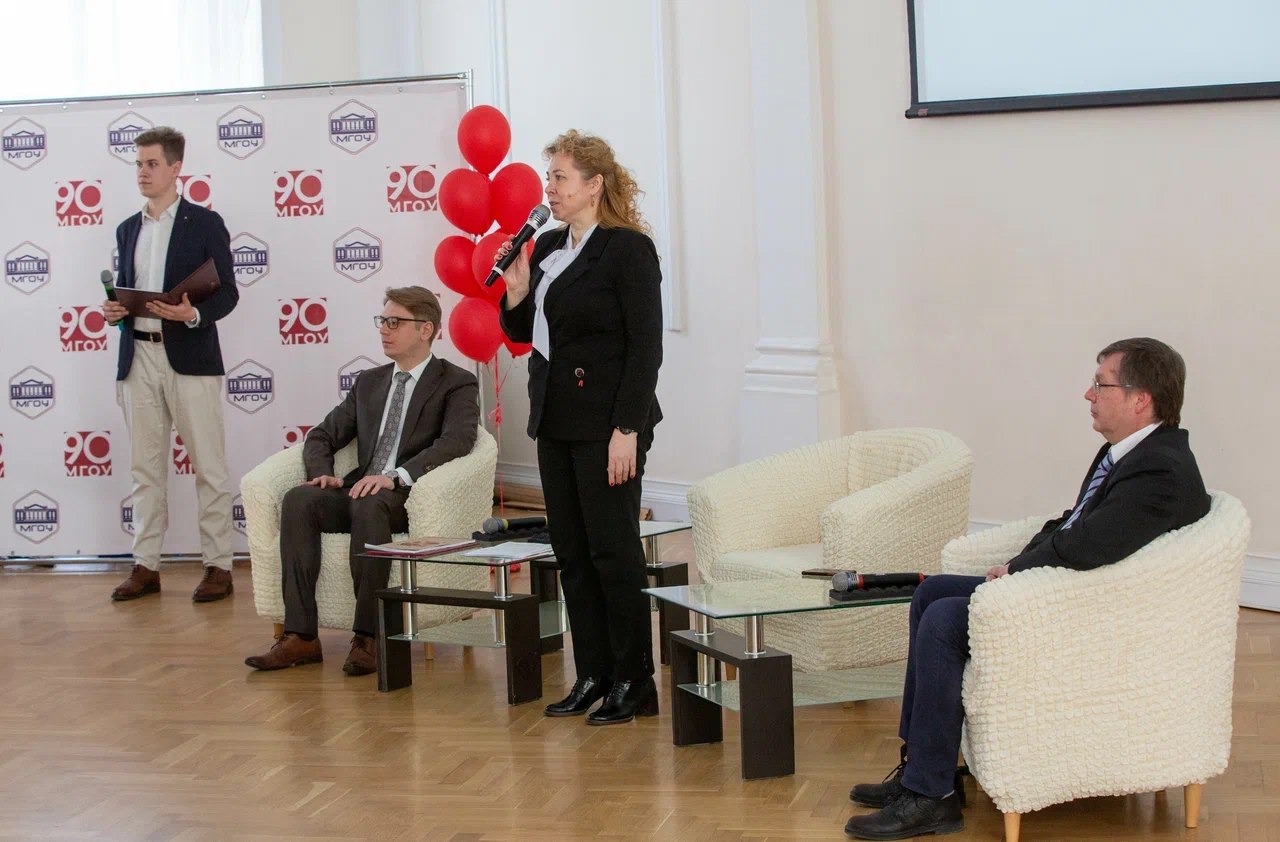 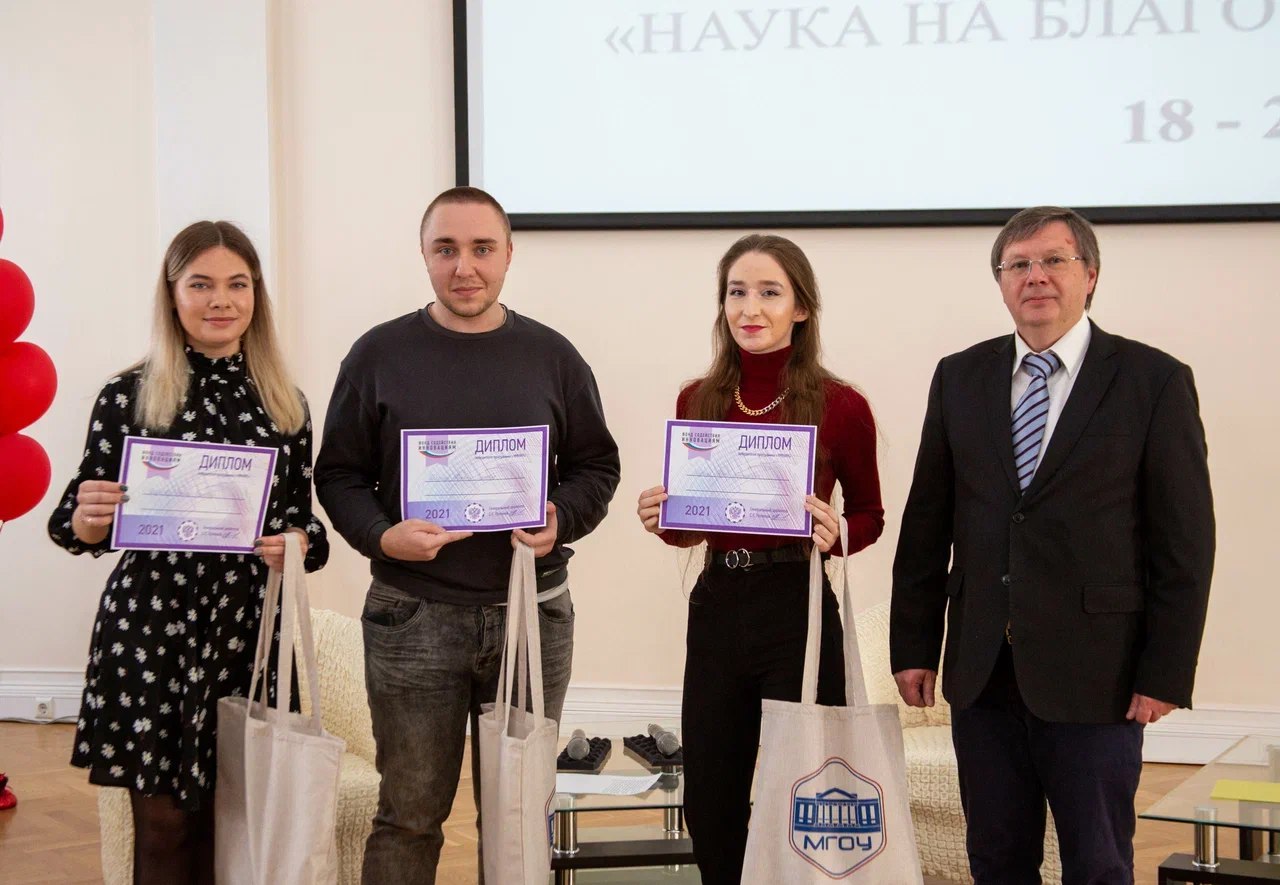