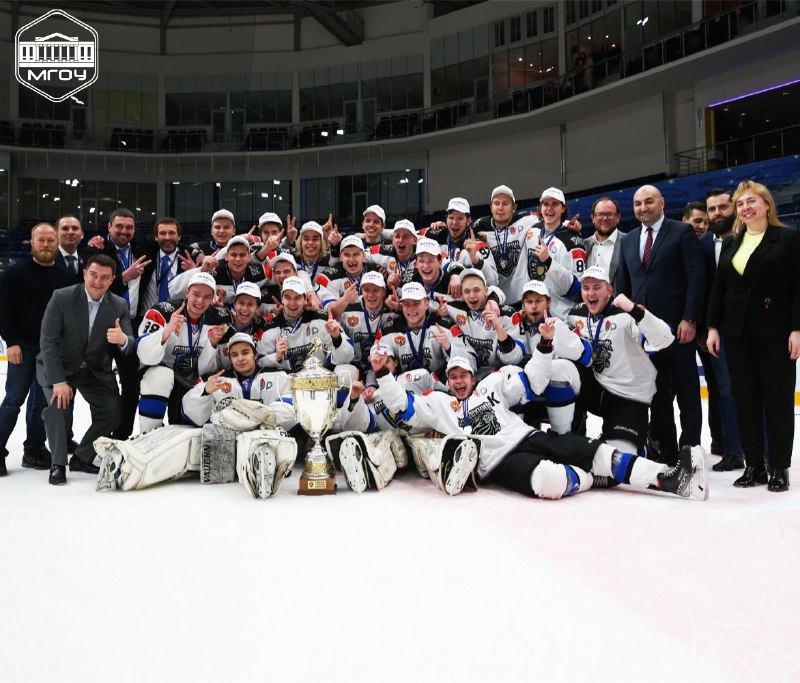 The “Final Eight” of the Student Hockey League season 21/22 has ended! The game was held at the Mytishchi Arena Ice Palace.

The match was attended by the Rector of Moscow Region State University Elena Aleksandrovna Pevtsova, who made a welcoming speech. Our students and volunteers also attended the match.

In the final, the champion of the SHL season 20/21 Chelyabinsk Polytechnic (South Ural State University) and the team of the Plekhanov Russian University of Economics met.

The victory in the match was won by the hockey players of “Polytechnic” with a score of 6:3.

Chelyabinsk won gold medals, confirming the title of champions of the Student Hockey League for the second time. 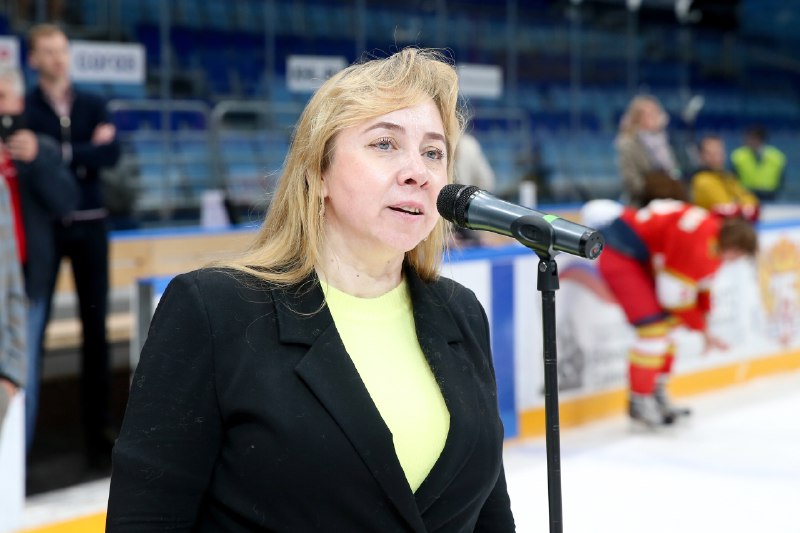 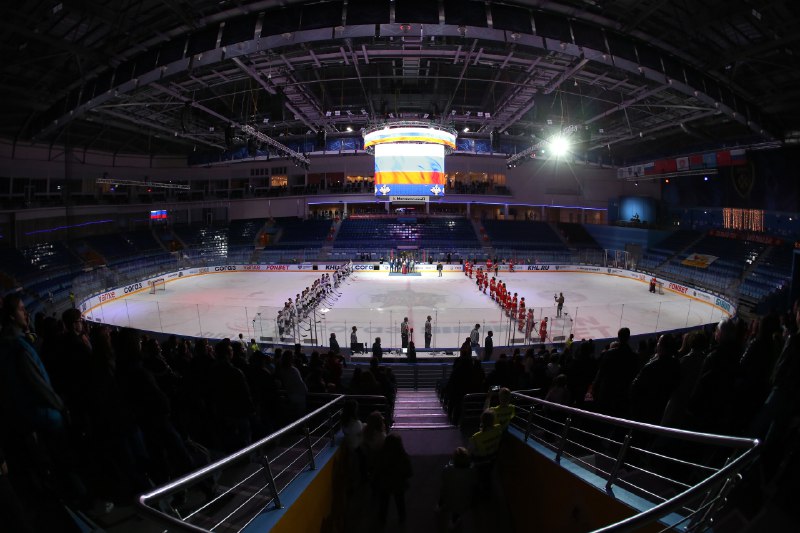 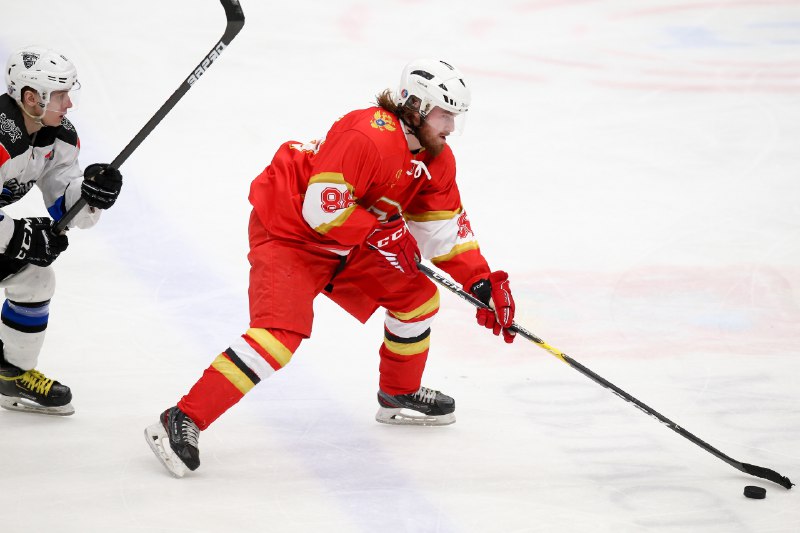 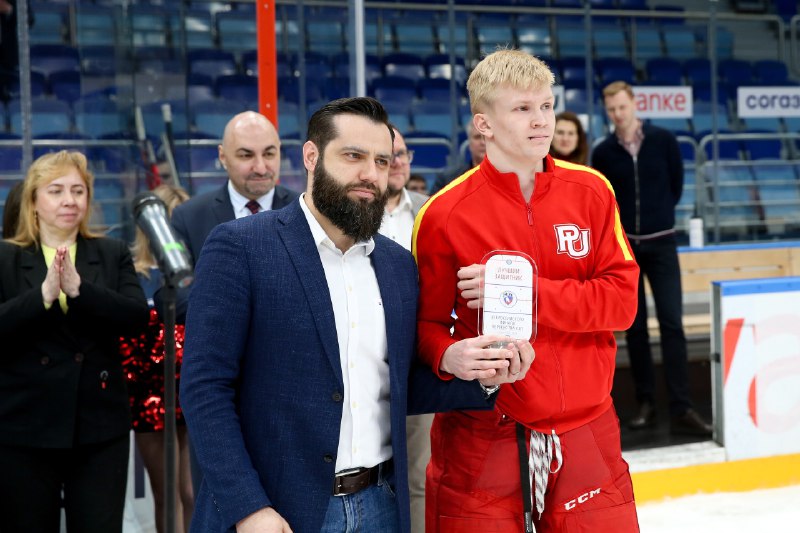 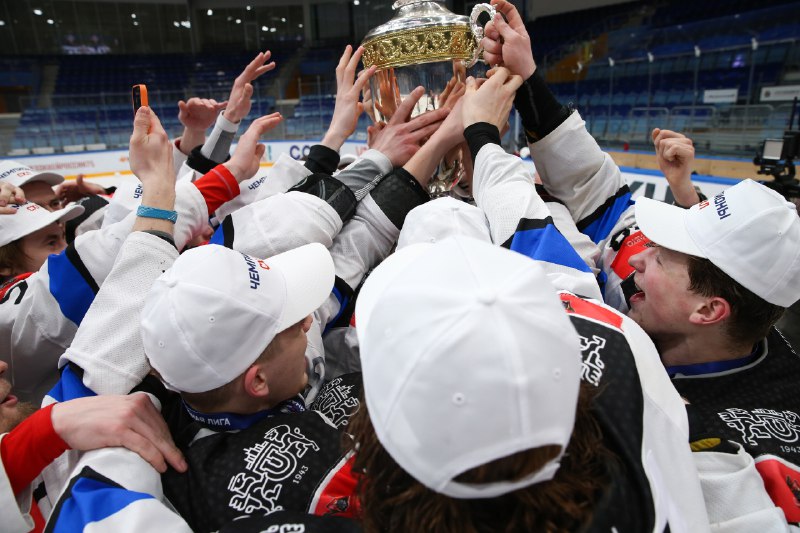