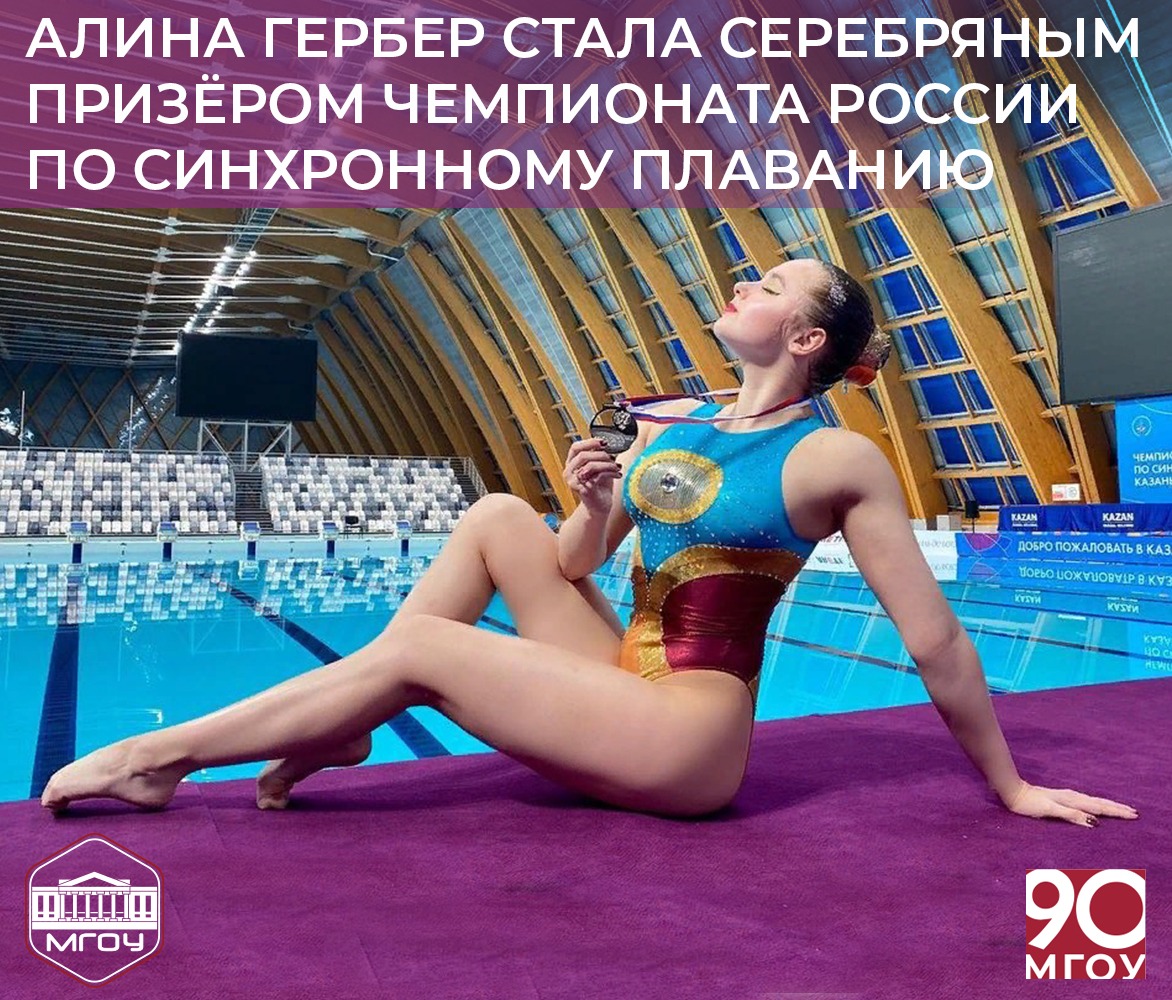 Alina Gerber is a 2nd-year student of the Faculty of Physical Culture of Moscow Region State University, became a silver medalist of the Russian Synchronized Swimming Championship in the combined program and a bronze medalist in the highlight. The championship was held in the Palace of Water Sports in Kazan. Alina is a Master of Sports of the Russian Federation in synchronized swimming as part of the Moscow national team, the team of the MGFSO — a sports club that includes champions of the Olympic Games, world and European championships. The student is engaged in swimming professionally from the age of 4. Personal coach of the athlete-Olga Ivanovna Vasilchenko, Honored Coach of Russia, head coach of the Russian national team at the Olympic Games (1996). Currently, she is the coach of the Russian national reserve team. Here is what Alina told us about the Championship: “To become a prize-winner of these competitions for my team was a hard and long training work. The opponents were decent and strong. They began to compete for prizes already at the warm-up, during the start there was a persistent struggle. My team gave everything to the maximum, and therefore we achieved good results!”

Congratulations to Alina and we wish her to swim to new records and meet her dreams! 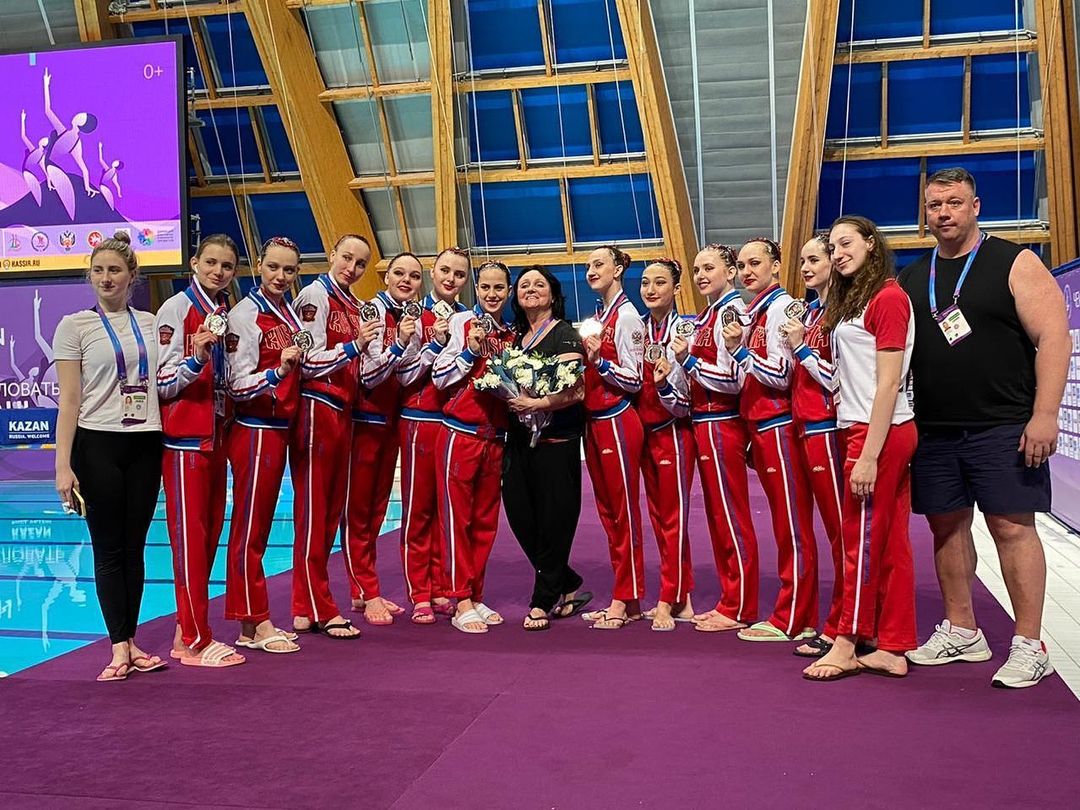 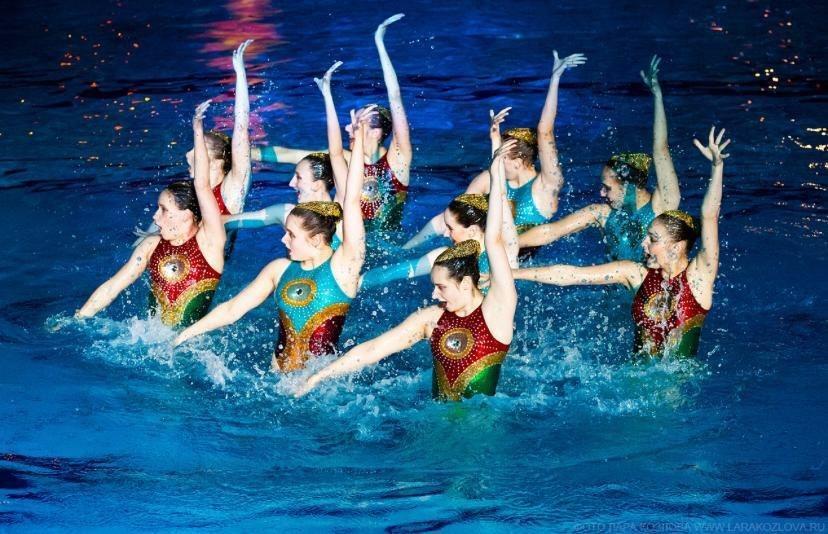 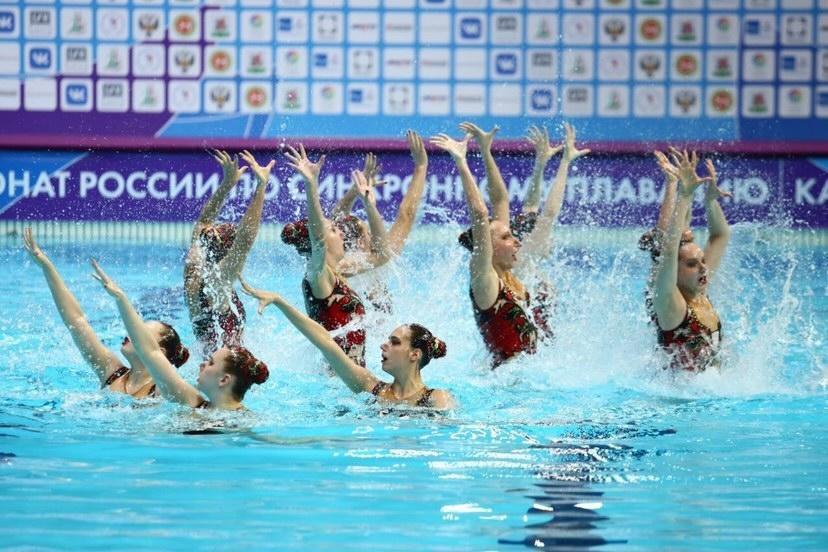