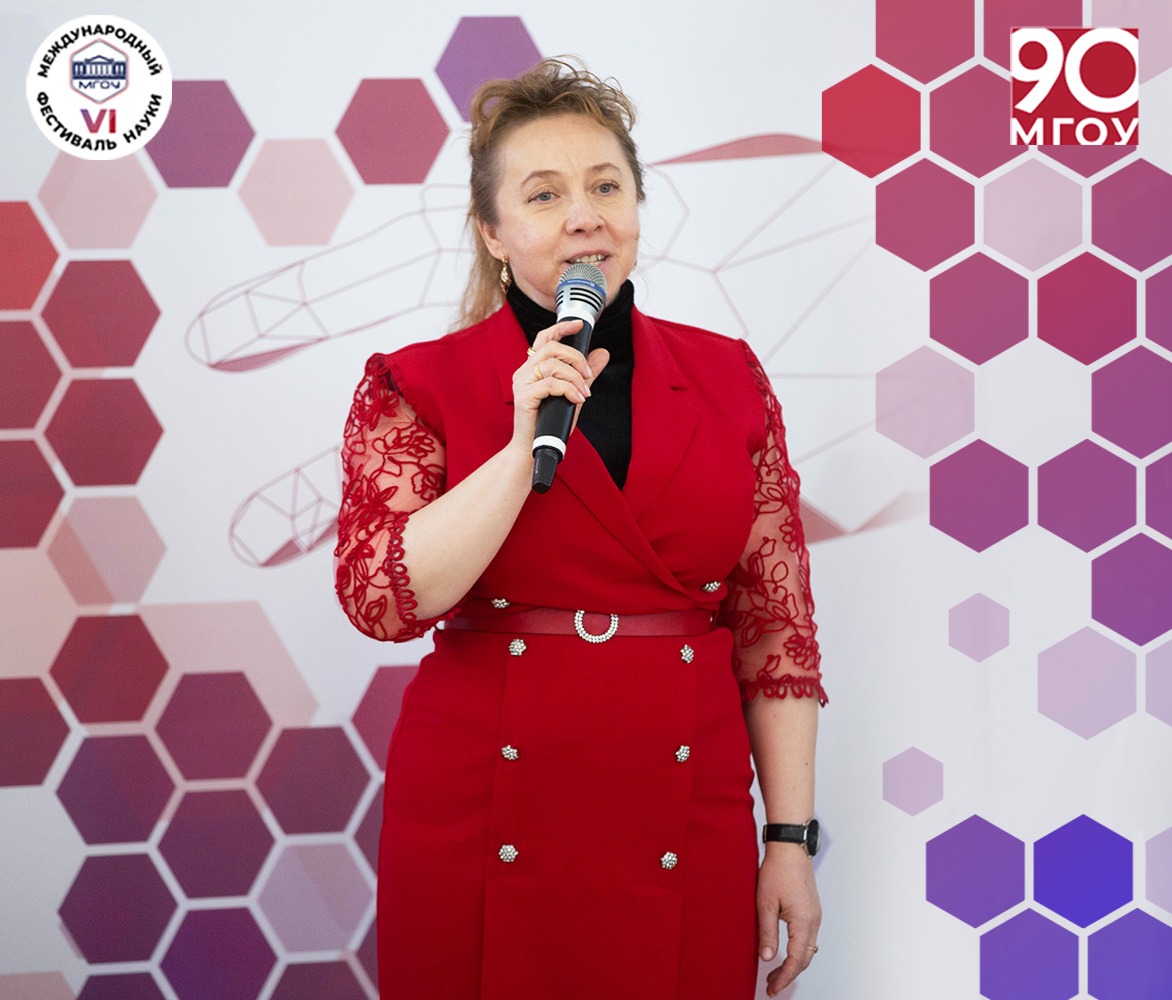 The results of the festival were summed up by the Vice-rector for Scientific Work Dmitry Kulikov.

The VI International Science Festival lasted for 2 weeks. During this period more than 50 scientific events were held, which were attended by about 3000 university scientists, teachers, postgraduates and young student researchers.

MRSU scientists, together with colleagues and partners, took part in the master classes, conferences and round tables of the festival, exchanged ideas and opinions that will form the basis of future scientific developments and achievements.

The central event of the closing ceremony of the Festival was the announcement of the results of the contest “Scientist of the Year” in the three categories “Best Young Researcher”, “Best Research Team” and ” Best Scientist”.

In total, almost 50 applications were received for participation in the competition. 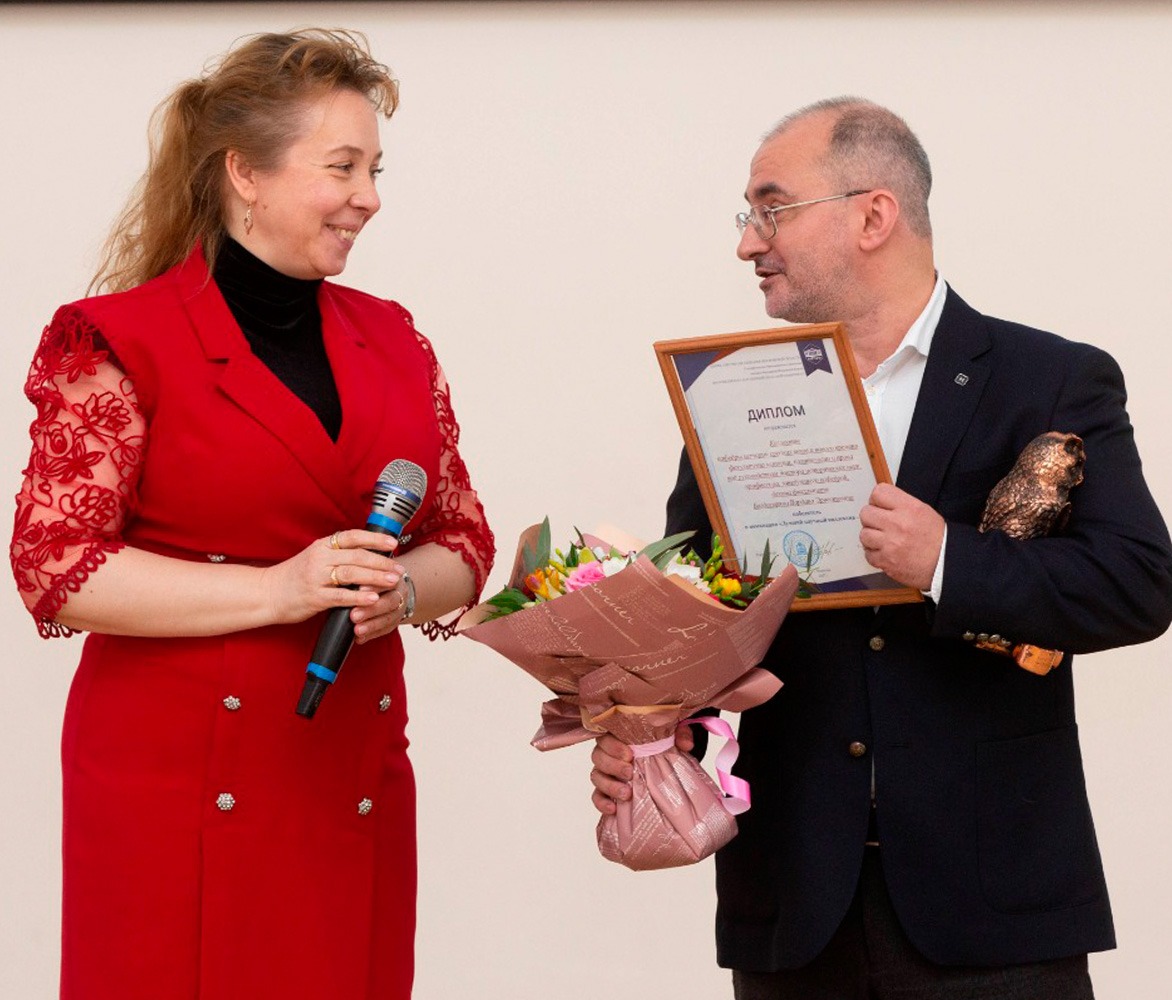 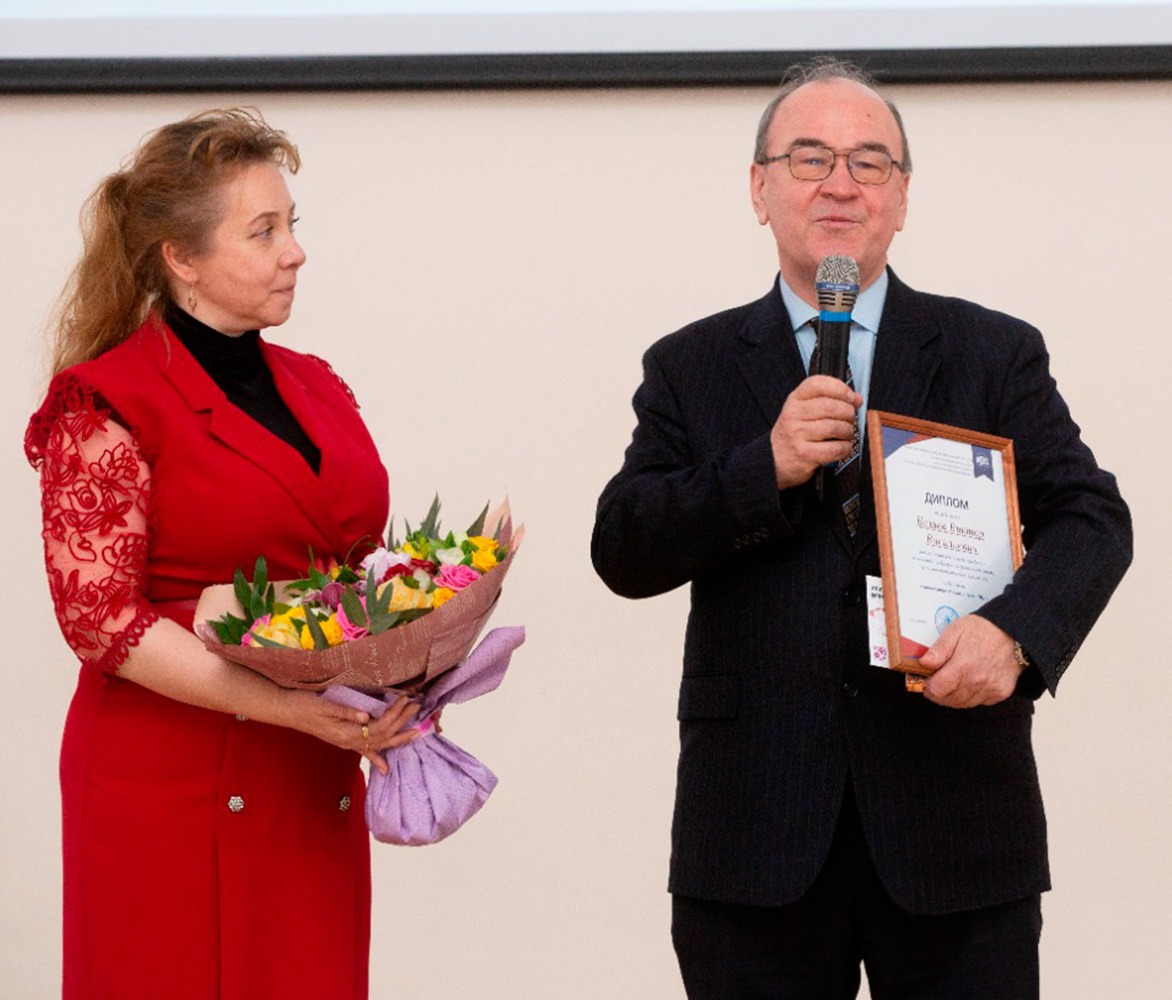 The title of the best scientist was won by Viktor Belyaev, Doctor of Technical Sciences, Professor, Head of the Department of Theoretical Physics of the Faculty of Physics and Mathematics. Viktor Belyaev successfully implemented research projects and trains scientific and pedagogical personnel for postgraduate and doctoral programs, and effectively attracts students and young researchers to the research work.

VI international festival of science was held in the jubilee of the University year. 90 years is not just a number, it’s history, experience, people who study and work at the University: after the closing ceremony of the Festival announced the launch of the project “Faces of the University”. 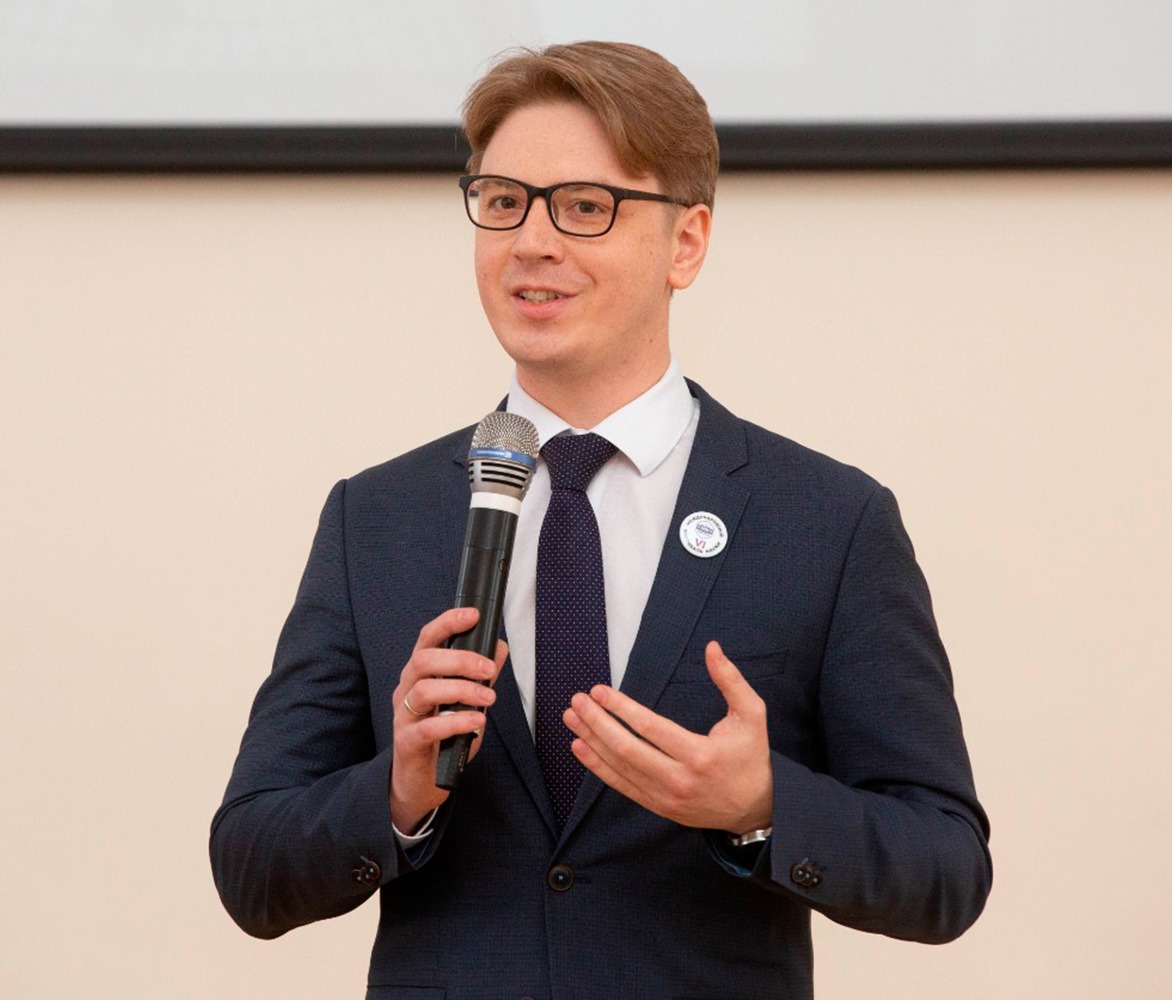 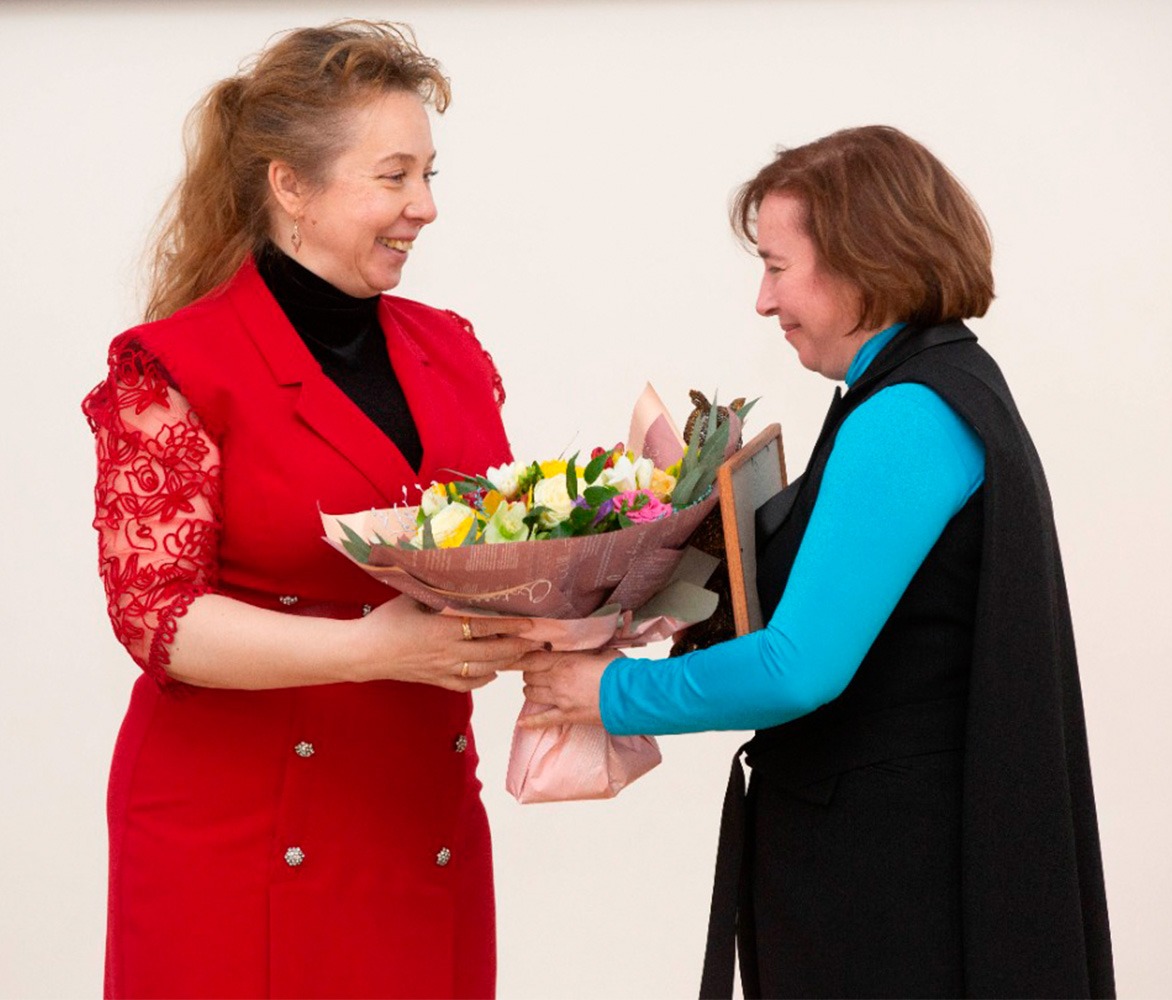 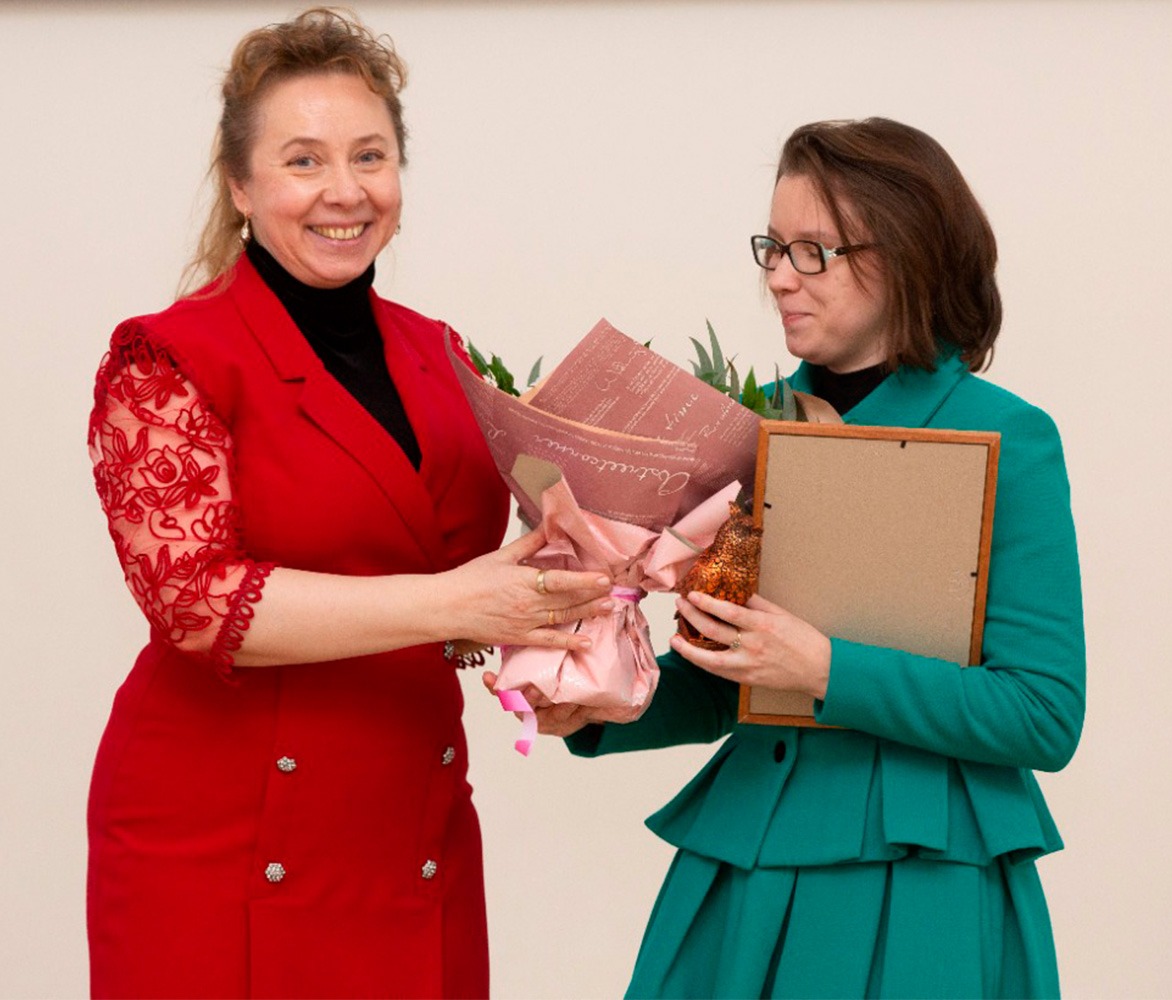