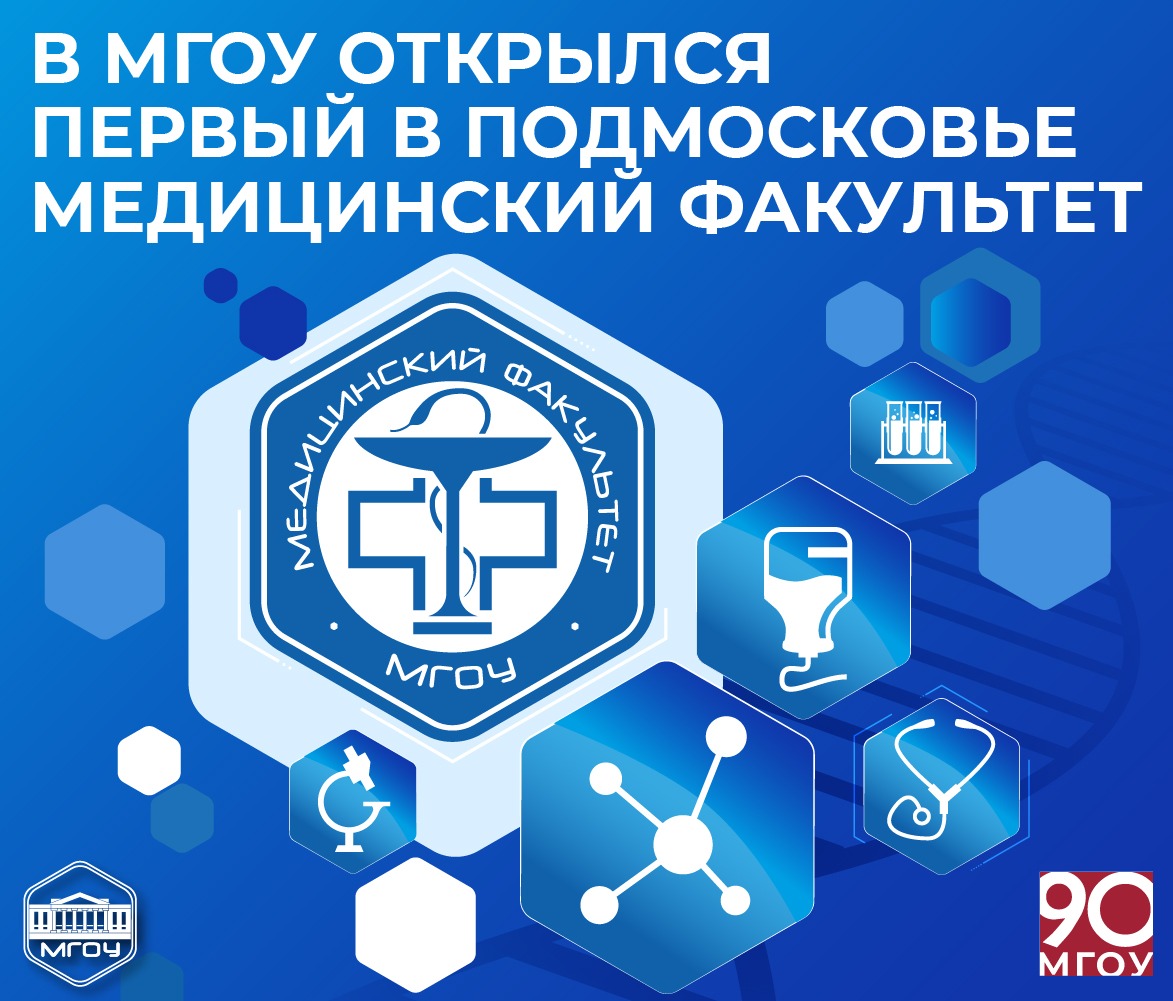 The first medical faculty in the Moscow region was opened at Moscow Region State University. 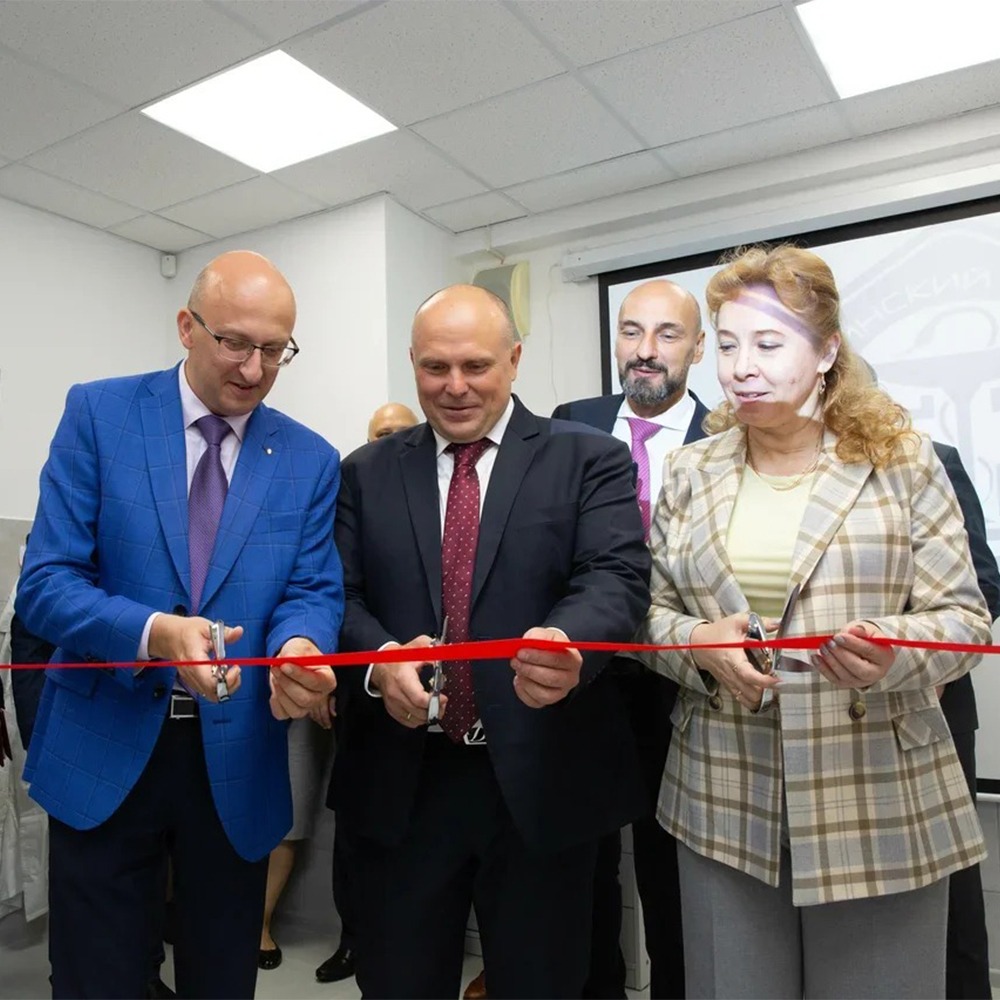 Then the medical students were solemnly handed student tickets. The first-year student, who entered as a prize-winner of the All-Russian Olympiad of Schoolchildren, was presented with a branded linen coat. 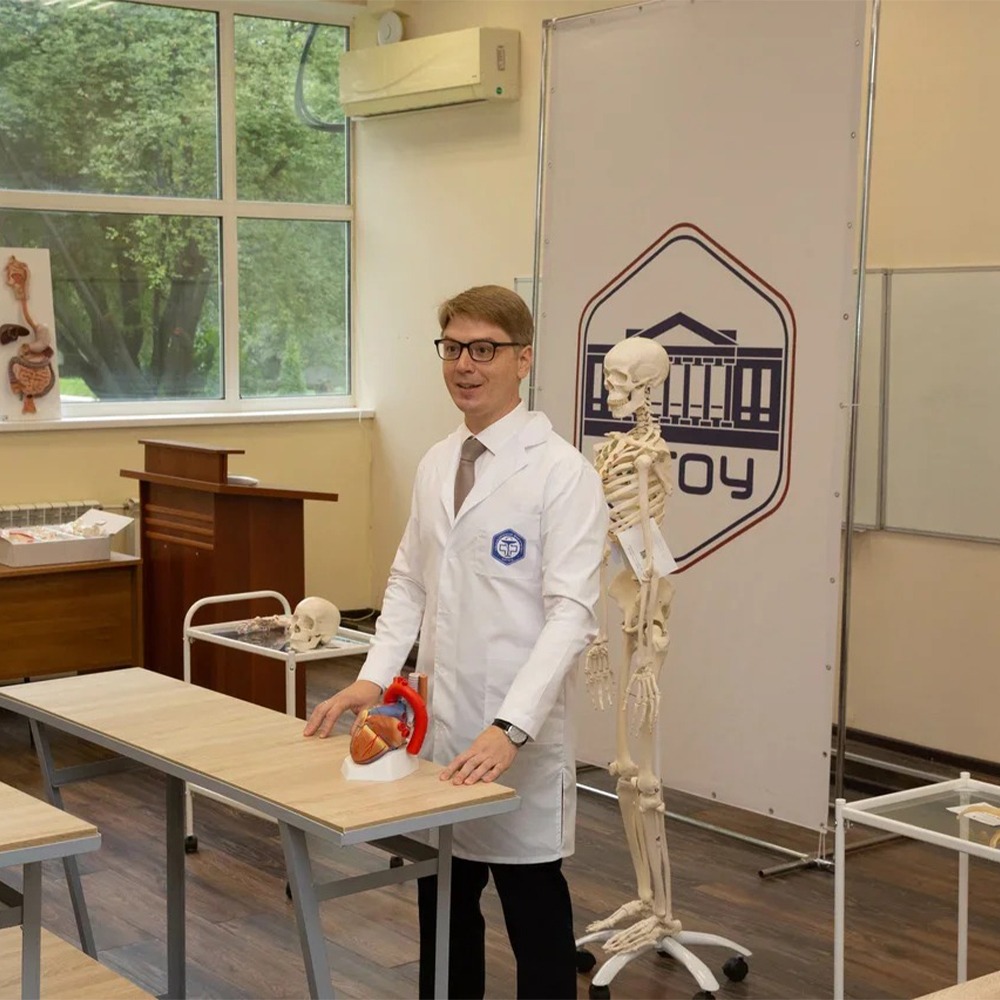 On September 1, 50 students who entered on a budget basis and more than 100 students under a contract began studying at the medical faculty of Moscow Region State University.

Future doctors will be trained for 6 years in the specialty “Medical Business”.

Clinical bases of the Faculty of Medicine are the best clinics in Moscow and the Moscow region.

The Medical Faculty of Moscow Region State University is located in Mytishchi at the address: Very Voloshinoy str., 24, academic building No. 5. 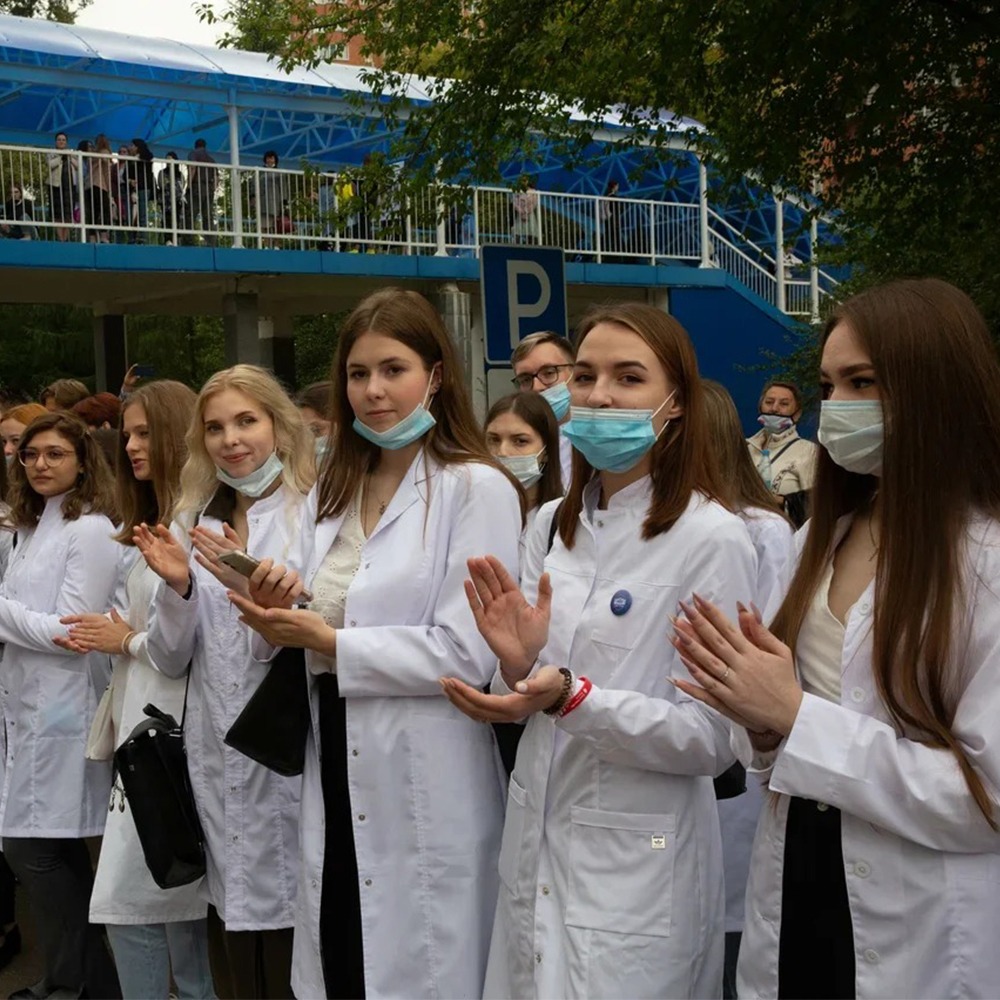