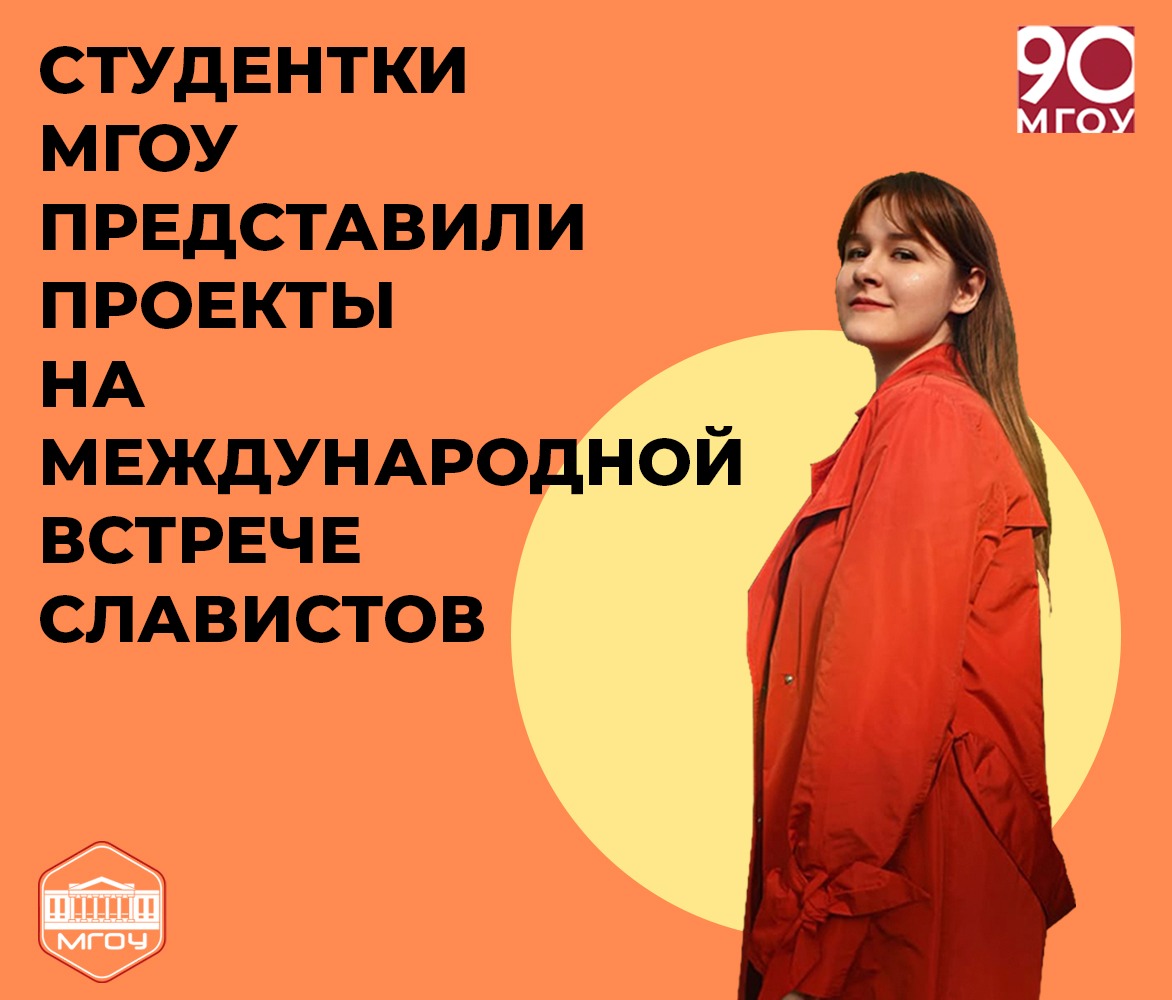 Thus, a 4th-year student Elena Ishchenko presented the project “Review of the symbolic meaning of the cuckoo lexeme in the synchronic and diachronic aspects”. In her research, Elena compared the modern and ancient traditions of the image of the cuckoo:

– Cuckoo-an element of phraseological units that are used in the modern language. This bird is associated with still well-known ritual actions (for example, counting the number of “ku-ku” during a walk in the forest).

– Elena, the format of the conference was unusual, wasn’t it? The conference was held in Czech, Polish and Russian. Although none of us speaks these languages, but the general meaning of the works was still clear — this surprised us.

Ksenia Butneva, a 1st-year student, presented the project ” The poetic image of the “peacock” lexeme in a linguistic and cultural picture”. The girl turned to the etymological meanings of the lexeme “peacock”:

— The bird is known in the different mythologies, but everyone associated the image of the peacock with wealth, luxury and pride.

Another project of the 1st year student Diana Sabchuk was devoted to some aspects of the concept of “starling” in the linguistic and cultural picture of the Slavs in Russian folklore and Russian literature.

The 2nd-year student Natalia Barinova told about the lexeme “kalina” and “rowan” and their significance in the culture of the ancient Slavs.