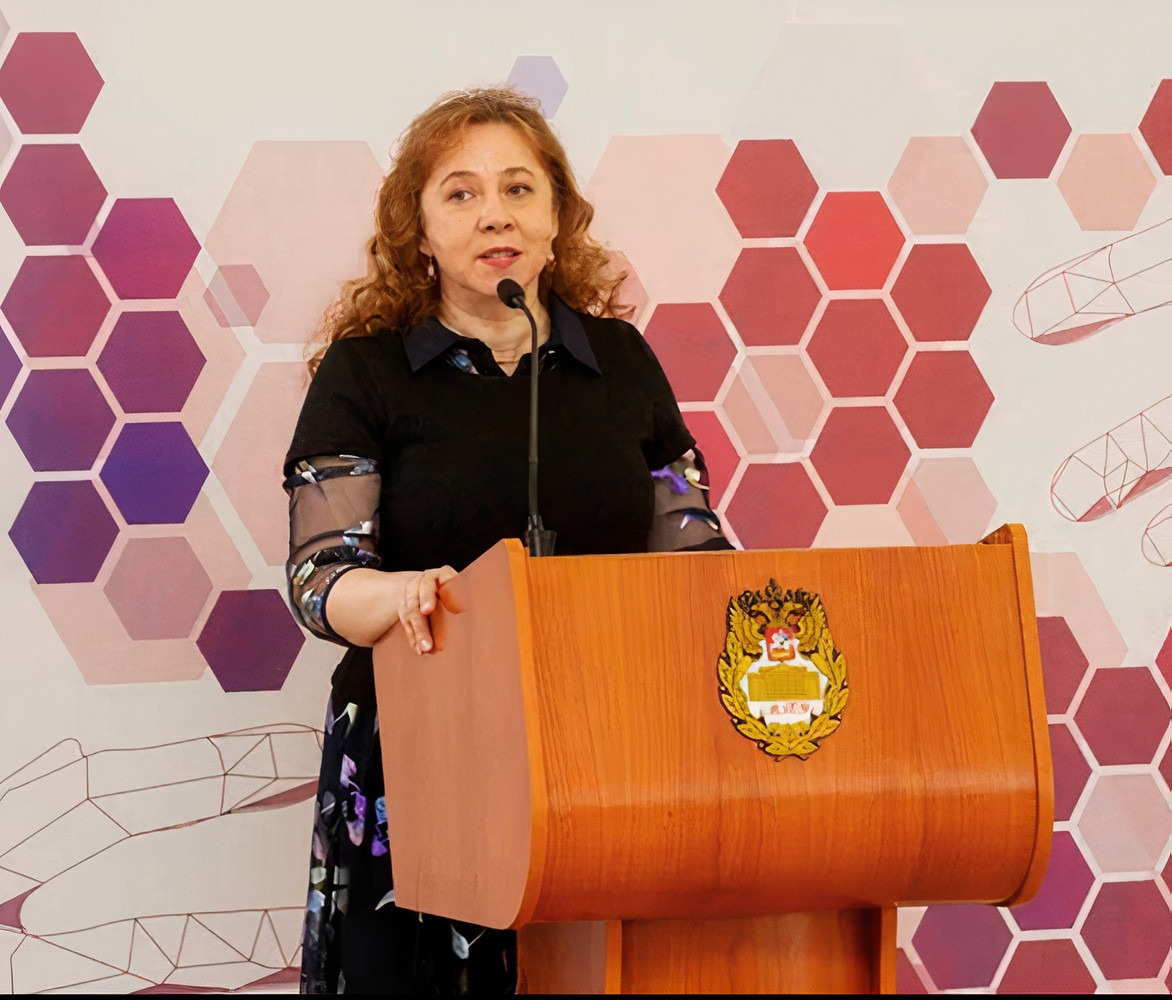 On February 8, 2021, on the Day of Russian Science, the VI International Science Festival opened at Moscow Region State University.

At the opening ceremony, Elena Pevtsova (MRSU Rector) stressed that the Festival was held on the Day of Russian Science, the year of Science and Technology, and the 90th anniversary of MRSU.

On the first day of the Festival, the following exhibitions were opened: “The History of the Great Way”, dedicated to the history of Moscow Region State University; “Faculty of Fine Arts and Folk Crafts: 30 years of creative path”; robot exhibition “TechnoRobo”. 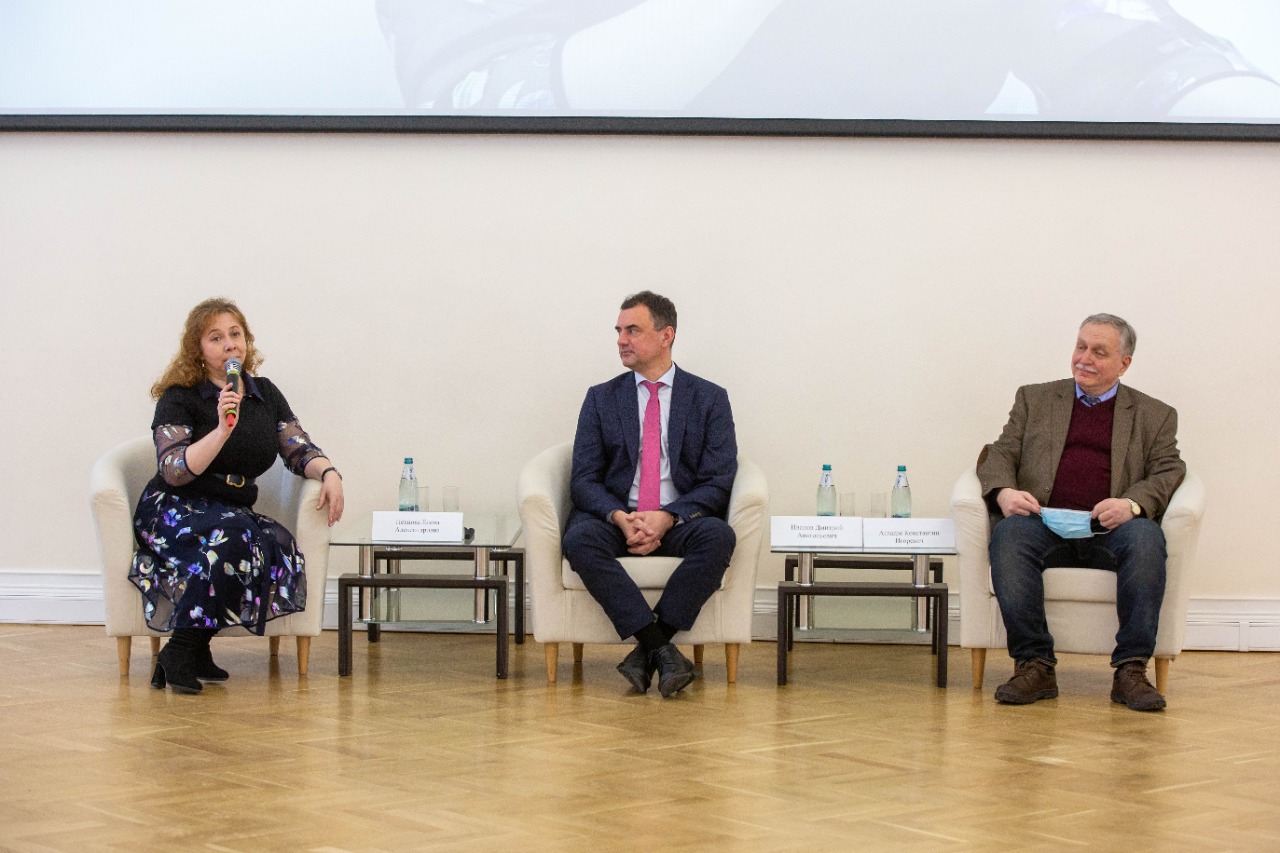 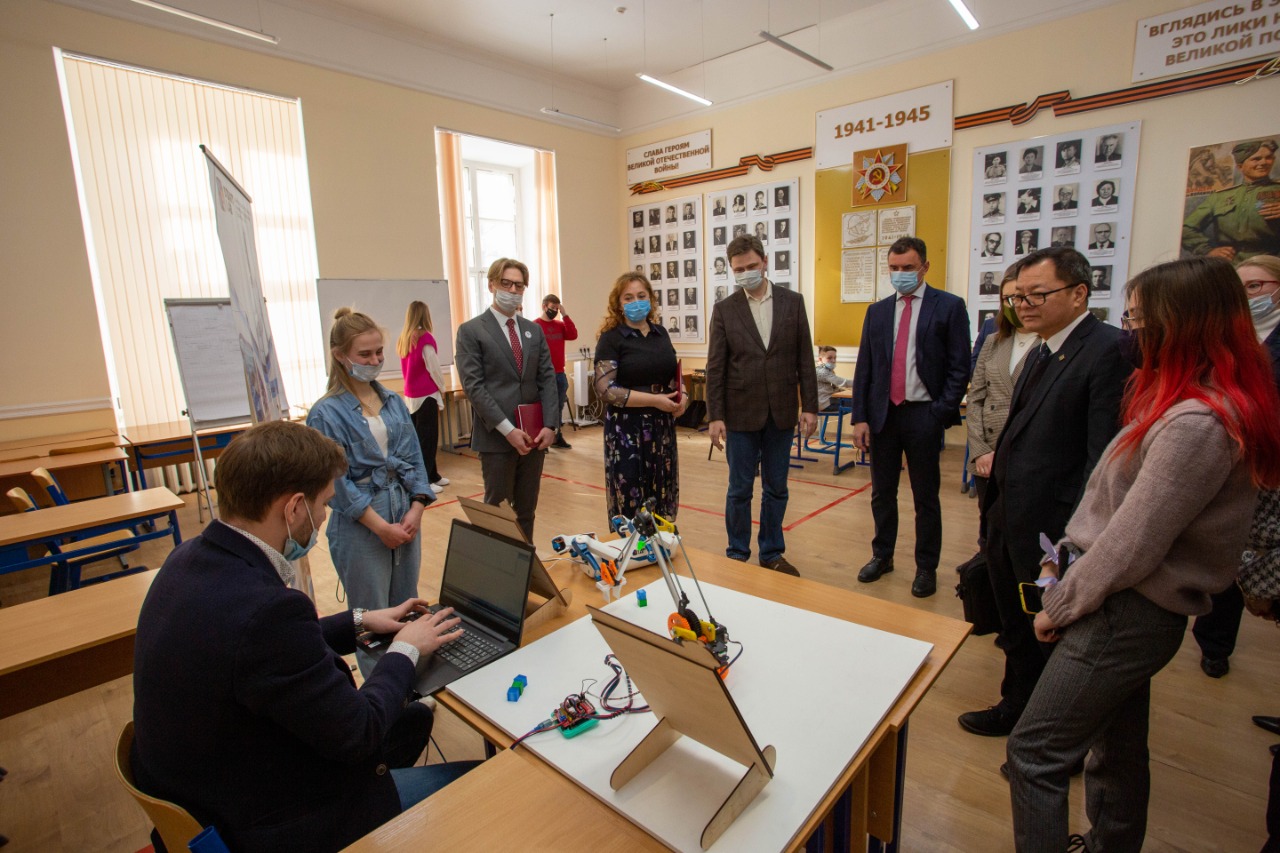 On the opening day of the Festival, a master class “Scientific academic exchanges of students in the modern world” was held. It was devoted to the search for a scientific organization, the process of applying for a foreign internship. The participants were told about the features of training, internships and work at universities in the United States of America and Europe. A lecture was made by Mikhail Borisovich Makmatov-Rys (doctoral of Hannover medical school) (Germany).

The participants of the Festival were welcomed: Ms. Sari Eriksson (Higher Education and Science Policy Adviser of the Economic Relations Department of the Embassy of Finland in the Russian Federation); Mr. Chie Loi  (First Secretary, Head of the Student Relations Department of the Embassy of the Socialist Republic of Vietnam in the Russian Federation); Mr. Javier Torres Hernandez (Education Attache of the Embassy of the Kingdom of Spain in Russia); Veronique Bonnet (Head of International Relations of the Faculty of Humanities of the Sorbonne University Paris Nord (France)); Sandeep Kumar (Professor of Raman Research Institute and Nitte Meenakshi Institute of Technology (India)); V. A. Labunov (Academician of the National Academy of Sciences of Belarus).

The first day of the Festival was closed with the intellectual game “Hidden Meaning”, which was attended by students of 15 faculties of the university.

In total, more than 50 scientific events are planned within the framework of the Festival with the participation of leaders of Russian science, famous researchers, foreign partners, professors, teachers and students.

We wish the participants good health and further scientific discoveries!