On January 10, the European Championship and the 6th stage of the Luge World Cup were held in Sigulda (Latvia). Undergraduates of the Faculty of Physical Culture of our University Victoria Demchenko and Vsevolod Kashkin became champions with a track record in the team relay! 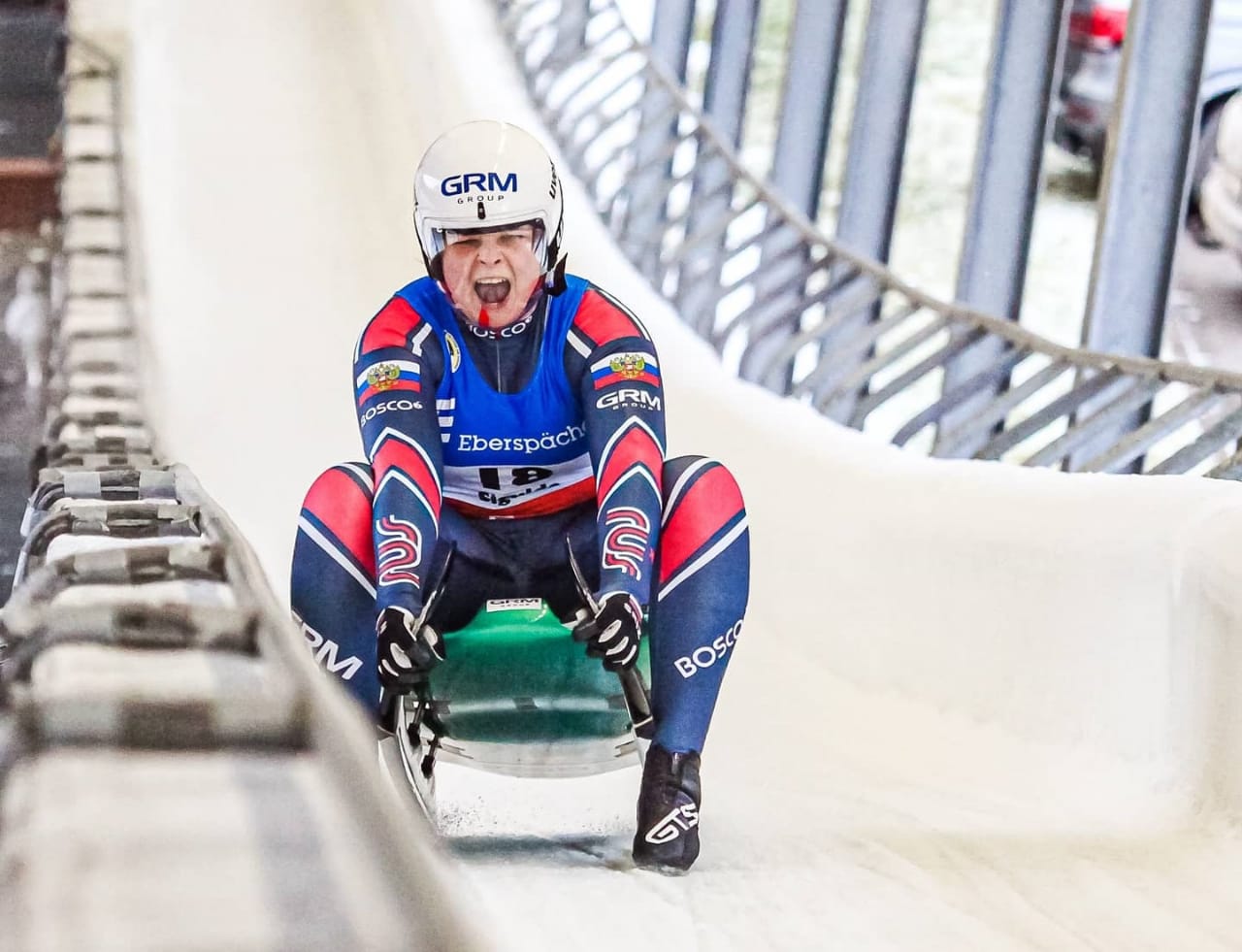 We congratulate our guys and wish them further success and bright victories!